Thanking my hubby for today’s random photo. He is still brave enough to go to Wal-Mart.

As to the case of the “dread”ful incident that landed this hairpiece in the parking lot of said Wal-Mart, minus an owner, well…..I will leave that up to the sleuths in the audience to surmise.

Ummm….we did have a very warm couple of days. And tempers have been running high in general; or maybe they just checked out and took the Mothership to the big Wal-Mart beyond the Milky Way…..

Somewhere I can hear George Carlin’s voice from my favorite album,

God I miss him.

12 thoughts on “The Dreadful Question/Random 6” 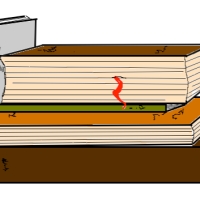 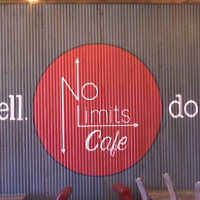 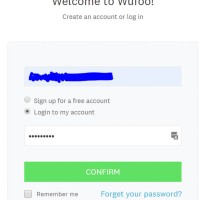 Life past, present, thoughts about the future

Discussions on life influences and travels

Observations of the illusion through the eyes of wonder...

creating order out of chaos, and vice versa

the phenomenon of reflection

For all the traveling souls..

Poetry Whispers In a Pulchritudinous Dialect