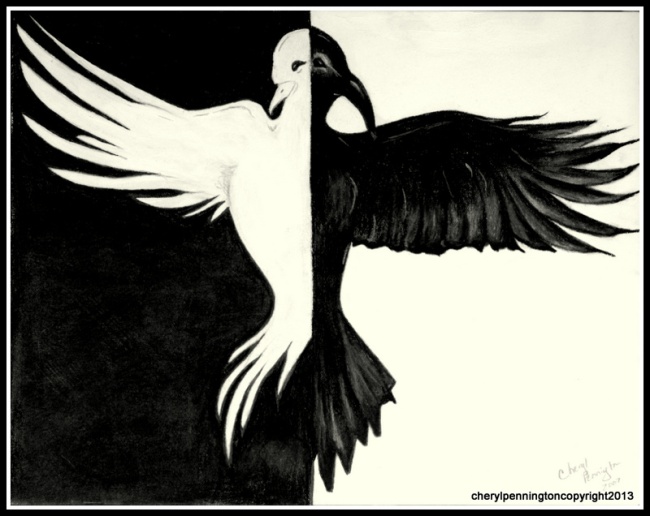 I am trying to keep these excerpts short in an attempt to make them more easily read. I know everyone out there posting and blogging has their own writing agendas and I would love to have your feedback, comments and thoughts if you have time.  I really do appreciate the time it takes to go through our readers and visit blogging friends.  When a post is too lengthy, no matter how intriguing, it is often daunting to get all the way through.  So, here is my latest “snippet” of the novel.  Read on if you will.  If not, come back when I have an interesting photo or maybe a new poem you might enjoy. Thanks!

As the dark god of Dohman Eile turns his attentions to Dohman, his agenda in hand, the Creators are unwittingly giving him more credit than his decaying soul deserves….

And elsewhere on Dohman, new desires and hopes are awakening within its other inhabitants.

IThe Decision Made
“Father, we choose to accept the Light that is emerging within Ar’tine and are asking for the return of Asme’s soul to a physical plane for a second chance at life there.”

It was Inion who began their counsel with Great Spirit but it was Mac who finished. “I have great love for my Son, Mother; and I want to trust that what was once rotting within his soul has now been blotted out by the Unconditional Love of all within the Realm. I am in favor of the plan which Bandia has brought to us for As’me’s return to human life.  Her young soul has been at peace for so long now.  All that went before seems as a mere dream to her, one that hopefully will disappear completely from her consciousness once she has taken her place among other humans.

Mor listened patiently although It already knew their soul’s desire and that It would give them whatever they longed for.   Great Spirit gave consent to the Creators It knew as its Children and sought the dark god to bring him the long awaited news of his daughter’s return, but…..

Mor did not find Ar’tine on Dohman Eile.  While the others of the Realm had been deciding his fate, the Creator of mischief decided to take matters into his own hands. While his soul companions were distracted,  he used the chance to slip away and was rapidly making his way to Dohman with his plan clutched tightly in hand-a very physical hand. It would take all the Light he could find within his dark soul to bring his desires into action; but already he had begun to spin a web of deception-one that even Mor would not be able to deny as brilliant.
Of course Ar’tine did not perceive of himself as evil.  He was simply weary of waiting. He wanted progress; and he knew just how to make things happen while everyone else rolled them over until they were worn out. No more waiting, he thought, as he fled Eternity.

Eagna and Eolas left the garden together after Amhain’s birth and had remained together since. From the moment their eyes first met, both knew they must have a destiny to share.  Understanding they could learn much from one another, both felt the force of Light within their world would be stronger with their union;; and increased Light was exactly why they had been created.

Eolas taught his new companion to hunt with a bow and arrow as well as honing her already keen fishing skills. She, in turn, shared with him her knowledge of herbs, both healing and meditative, and helped him to quiet his mind in order to become more closely in touch with the living things surrounding them, as well as with those in the Eternal Realm.

Both saw signs and messages in the world around them-messages they understood to come from their Goddess Mother.  For, as surely as Amhain grew taller, the barrier that interfered with their connection to the Eternal Realm increased in density. No one knew why this was happening, but each knew it was imperative not to forget their Origins and to continue to honor the Energy on Dohman, lifting it for blessing and rejuvenation.

No one had had physical contact from anyone in Eternity since the ceremony of Sanctification; and although their lives kept them happily entertained and preoccupied, each of them missed the voices of their Mothers and the closeness they once shared with the Feminine Creators. Where were they, was the unspoken question between them all.

Eagna had something new weighing on her heart and whispered  softly to Eolas as they worked in the morning light.  “Do you think Mother Inion will ever sanction the giving of life to us in our union?”  The Hunter did not answer but was thoughtful as he continued stripping the hide from a recently killed deer.  Hesitantly, the female beside him went on, “When will Dohman know more new life?” They both quietly wondered about this and other questions that had been plaguing their thoughts.

Even though they lived and worked side by side now, the fire of life giving passion had not been awakened within them; and each time they visited the Family in the Garden, their own desire to know the glory of creation increased. Neither knew the answers to their questions but in the cycles to come, much would be understood. Each visit to the Garden revealed new layers of love, a love that was always evolving for its inhabitants.

The adoration Amhain had for his Mother was evident; for the look in their eyes when they came together was like nothing either Eolas or Eagna could claim to know.

Fireann soon became the picture of dedication to his Son, teaching him all he knew, even as Eolas and Laoch had taught him when they first met.  Amhain, even though not full in height, could shoot as expertly as his Father; and he could always be counted on to help in the making of tools and gifts to delight his Mother.

Fireann had begun to build a new home for his family, one that was larger, so that each would have a special room for themselves and a common room for when the others returned to the Garden. There was so much work to be done, making all those items that turn a hollow into a home.  Beds were made to stand up off of the wooden floors and many comforts now enhanced their way of living.

Eagna taught M’na how to use the fibrous vine, spinning it to make clothing for covering their bodies and their beds. Wisdom had proved only one of her many talents.  M’na was equally impressed by her ability to deftly tan the skins of the animals which Fireann brought back from his hunts.  Learning this method was important, Eagna told M’na; for the hides could be used for many things.

Between those frequent visits, Eagna kept a watchful eye on the family through her Lake of Visions, observing that all seemed perfect for the family,  there in the shaded love of Foirfeachta….

Stay tuned to find out what designs await the Mother of Dohman as she longs for another child.
Happy Sunday all!  I hope there is abundant Light in your world today. 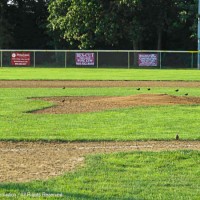 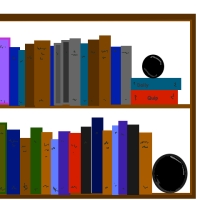 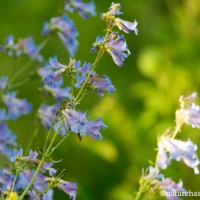 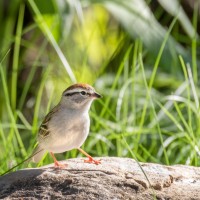 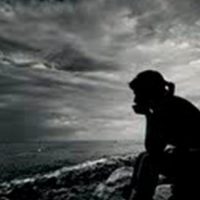 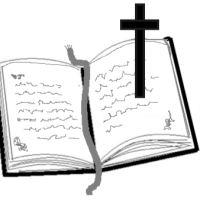 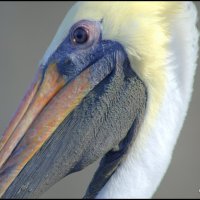 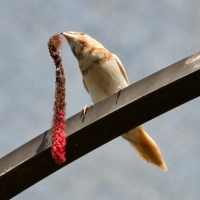 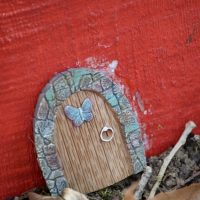 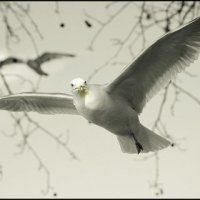